Domaine Latour-Giraud
in Meursault near Beaune 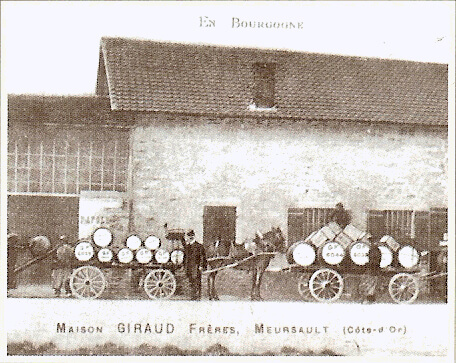 We are pleased here to present our Field to you from his remote origin to its current form. Field LATOUR-GIRAUD is located in the area the more appraisal of Burgundy, that of the White High-class wines of the Côte de Beaune. It specialized in the white wines which represent 80 % of its production.

The history of Field LATOUR-GIRAUD extends over three centuries and goes up at the end of XVII. The known ancestor oldest is Jean Latour-Boillot born about 1680. At that time the vine was already the principal wages. The presence of the Latour family on the vineyard appears during the French revolution by the person of Jean Latour-Mouquin, born in 1748 and grandson of Jean Latour-Boillot.

The Giraud family established itself for a long time in Côte d'Or, had founded a distilling at the Hospital of Meursault about 1845. This distilling functioned until 1914, producing Fine of Burgundy, of the Marc of Burgundy, as well as famous Cassis of Burgundy. The union of the two Fields occurs in 1958 after the marriage of the children of the two families.

Today, the Field is directed by Jean-Pierre LATOUR ensuring the wine production, the wine making, the breeding and marketing; it is assisted in its work by his sister Florence who occupies herself of the administrative part. 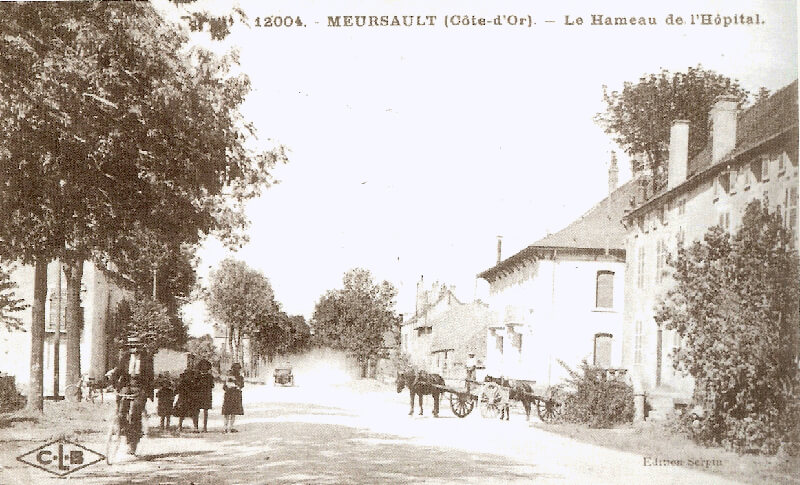 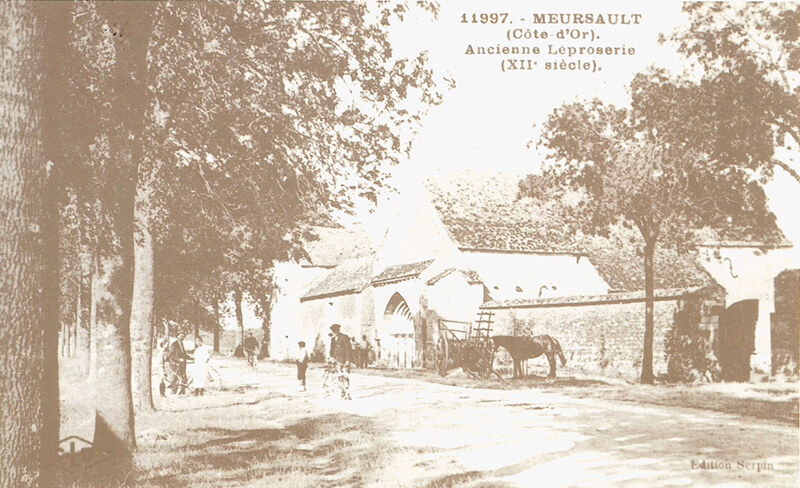 With 2Ha in Meursault Genevrières, Field LATOUR-GIRAUD is the most important owner of this superb first vintage. He is also owner of a piece of first vintage in the northern limit of Puligny Montrachet, with the climate of Champs-Canet.

The unit is supplemented by pieces in Meursault appellation such as Le Limozin, Les Narvaux and le Clos du Cromin.

The Field wished to create its own vintage representative of Meursault appellation by assembling various soils like Les Vireuils, Les Pelles, Les Corbins, Le Carrouge by baptizing it of the first name of the 2 grandfathers: Charles Giraud and Maxime Latour.

The Field is also owner of a piece located in the zone of Burgundy appellation producing Chardonnay typified by its village of origin.

In red, the Field much less wide but however is very well located since all its pieces are classified in first vintage. Indeed, the Field is owner of Pommard Refène 1er Cru, Volnay Clos des Chênes 1er Cru, Meursault Caillerets 1er Cru. 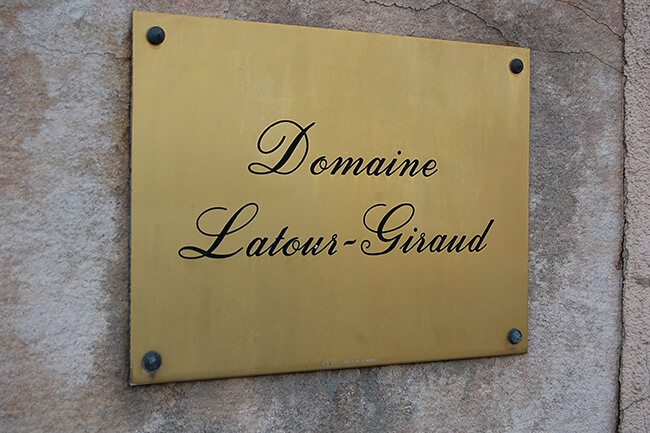 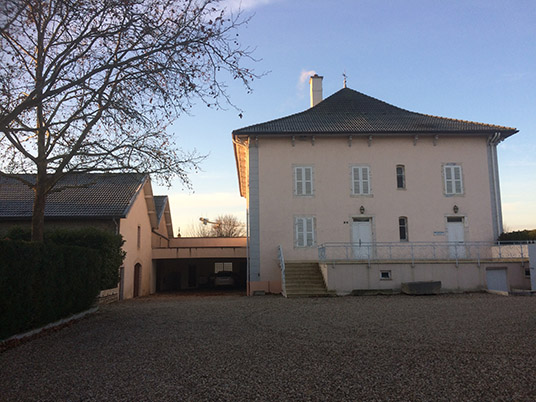 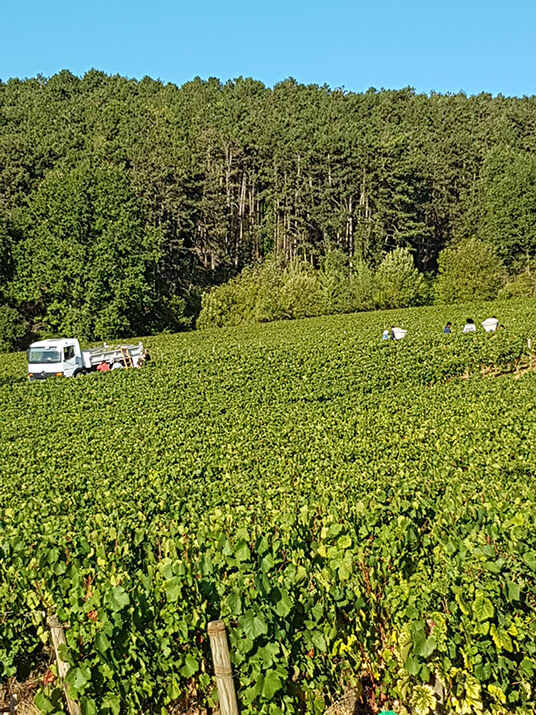 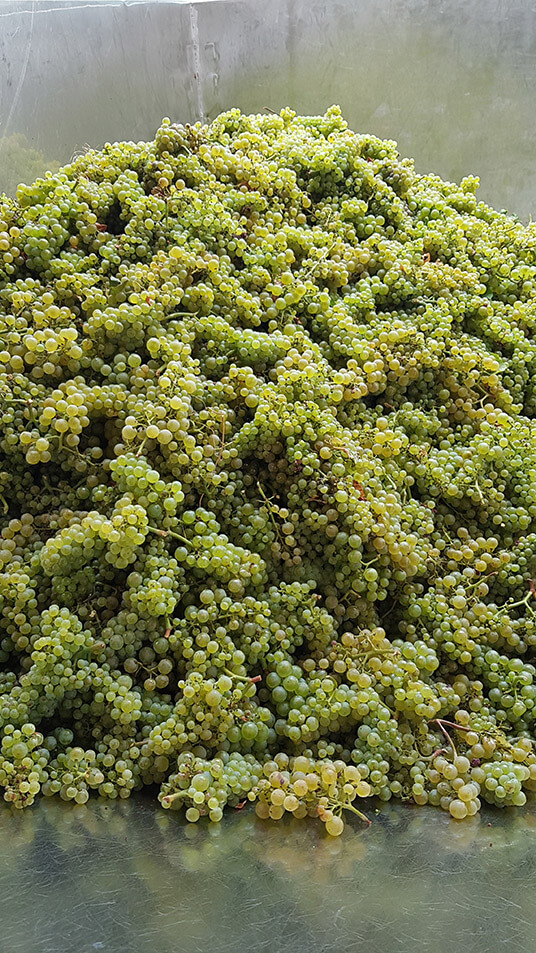